Unc and Phew had been offending and boring friends and family to tears for years, so they thought, “Hey, let’s take this to the masses. We’re pretty sure the public will end up hating us as much as those closest to us do.” Coming from clans known for combative, hostile and antisocial behavior (“it ain’t a party until somebody throws a punch, breaks down hysterically in tears, or both”), they love to debate and take on sides of issues they may not even believe in, just to see what’s there and how much of a case can be made for every side of every hot topic. As natural philosophical opposites, they tend to see different angles and perspectives, and this creates an organic tension that, combined with their senses of comedy, comedic timing and wit, can sometimes allow people to listen to as much as three or four minutes of one of their shows. If you want to learn more about Unc and or Phew, click below. If you’d rather watch videos of cats on YouTube, click here (and hey, who could blame you?). 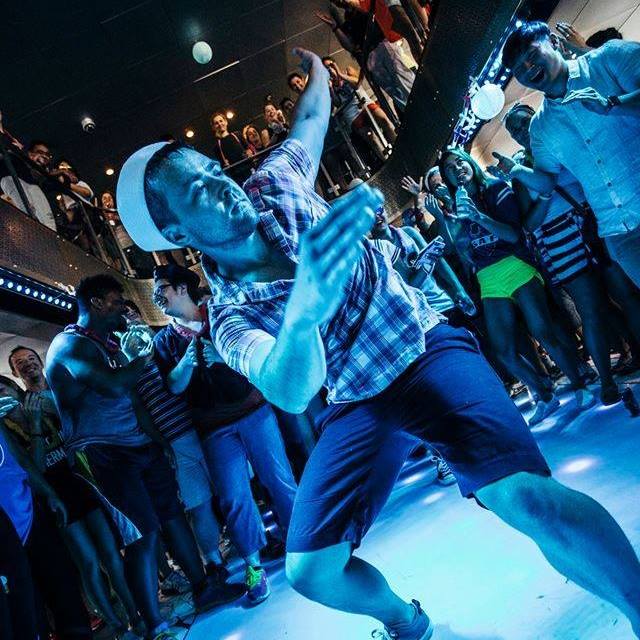 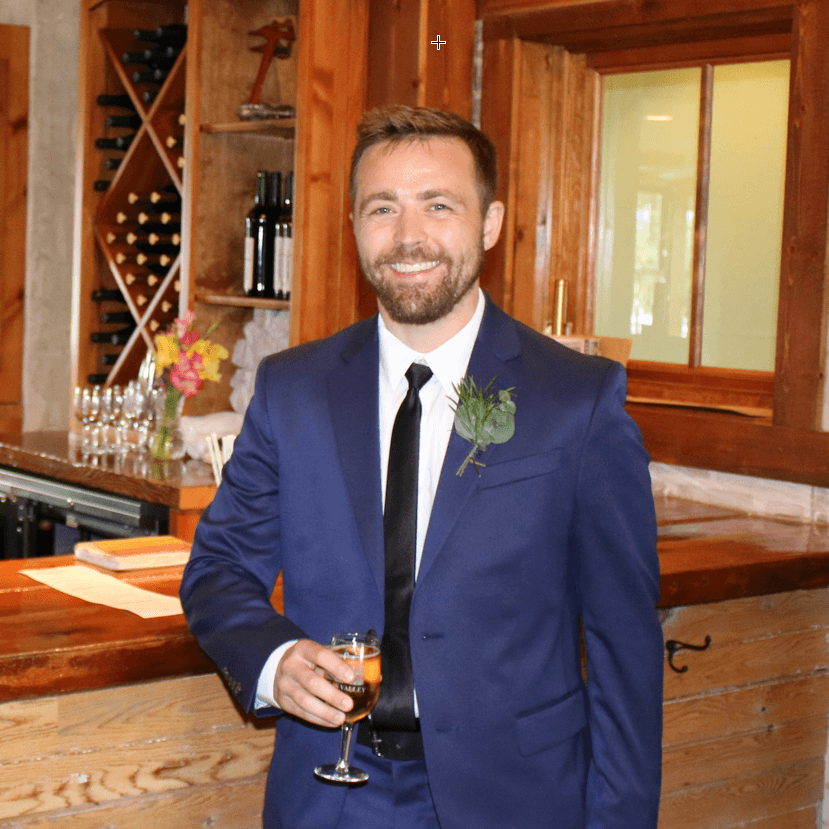 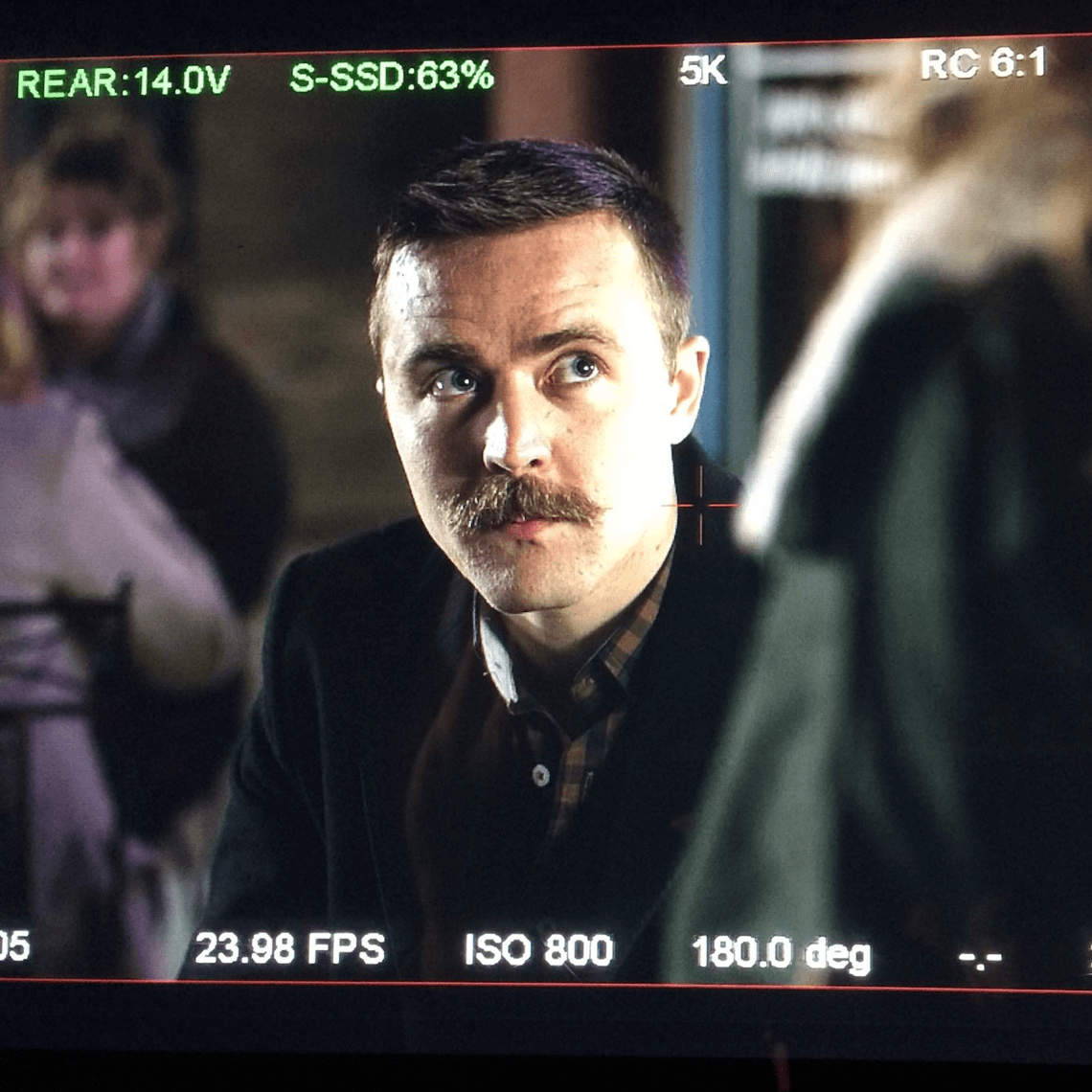 Phew grew up a non-poor, caucasian child (he was white privileged WAY before being white privileged was cool), and, sadly, things have hardly gotten worse since. Attending the largest public high school in the United States (and years before he discovered Crossfit and developed his current hulking physical presence), he needed to come up with something to help him stand out on his campus of 6,000+ students.

And that thing was dealing drugs (just kidding; he sucked at that). Seriously, that non-serious thing was humor. Phew quickly became the star of his high school improv scene. Unc happened to catch one of his improv performances, and immediately recognized Phew’s talent (along with an undiagnosed case of mild Down’s Syndrome, but that’s a story for another podcast).

Unc had been performing stand up, and things were going well, and he thought Phew would be great at stand up, so he encouraged Phew to pursue that also (you can listen to the complete story about this in episode #1). Fast forward, Unc was the emcee of Phew’s first comedy show, and he had the honor and pleasure of introducing Phew to the world.

Phew was amazing. So good, in fact, that he was offered a professional contract to do comedy full time, at age 16, on the spot. He was even featured in a documentary about stand up comedy, largely because of the instant reputation borne of that one performance.

Not recognizing the opportunity for what it was, Phew rejected the offer.

He then went on to attend Eastern Michigan University, where his poor judgment continued. He thought, “the economy is a disaster, and no one is getting jobs after they graduate; what can I do to ensure I’ll never gain meaningful employment?” The brilliant answer? Earning a degree in Philosophy and Creative Writing.

He kicked around for a while, working at NPR and–to the utter amazement of everyone who knew him–landed a job working at the US Embassy in Paris. He formed a comedy showcase in Paris that continues to this day. He then moved to Boulder, CO, formed another comedy showcase there, moved back to Paris, and then returned stateside.

Ultimately, he did find gainful employment, now working at the #1 mobile media company in the world, based in Chicago.

He continues to pursue stand up, and won a comedy contest in Detroit in 2016. He currently runs a monthly comedy show out of his apartment called House of Jokes. 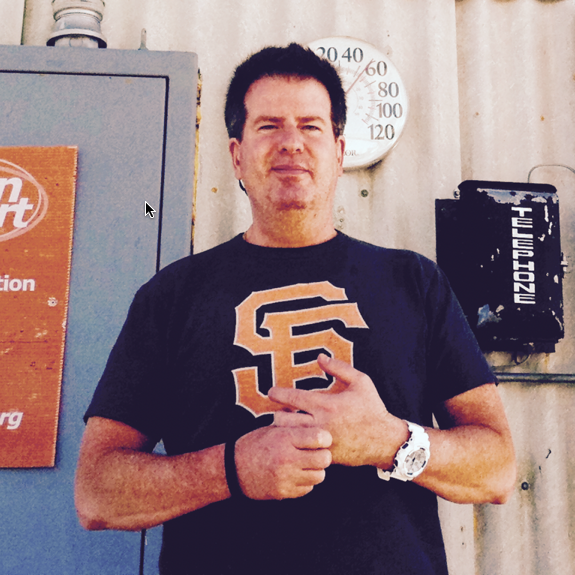 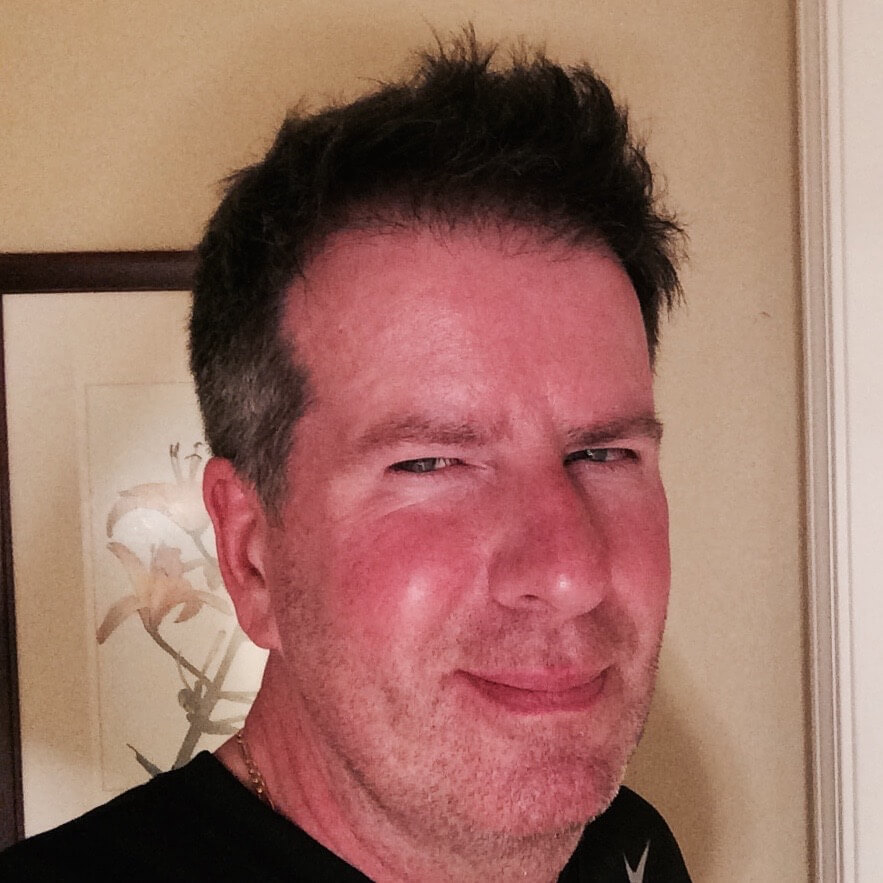 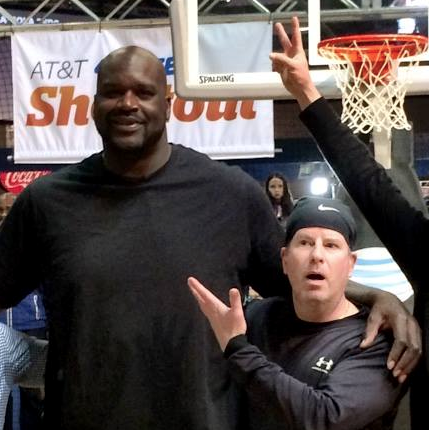 According to Unc, the #1 thing people have told him throughout his life is “Wow. You are, um, different.”

With a brain that never shuts off and has no lower gears, an insatiable desire to never stop learning new things, a severe, undiagnosed case of OCD, a super intense personality and an almost sociopathic disregard for the feelings of others, he has a personal history and professional résumé that are completely unique.

The big highlights are graduating from Michigan State with a degree in accounting, working for 10 years as a CPA at Price Waterhouse (the #1 accounting firm in the world at the time), making a radical transition into real estate, where he formed his own company (which has received several national recognitions), created one of the largest and most noted and quoted Facebook groups (with over 18K members) in that industry, traveled the country speaking about tech and social media, launched what became (at the time) the #1 podcast in the real estate industry, co-authored a number of books and whitepapers about the use of technology in business, and created a significant social media presence (with 55K followers on Twitter and with his work being recommended by several prominent news and media sources).

Because of his social media postings about Michigan State basketball, he was named the #1 MSU basketball fan in America in 2015 (we thought this was not worth mentioning here, but Unc insisted).

On an entirely different, concurrent track, Unc graduated from the Second City School of Improv and worked as a stand up comedian for several years. His first instructor at the School was Keegan-Michael Key, now of Comedy Central’s Key & Peele.

His comedy career sadly ended when he encouraged Phew to get into stand up (at age 16), and Unc’s mentor immediately made it clear that he thought Phew had much more potential. Dejected and discouraged, Unc skulked away from the scene with his tail between his legs.

Unc is currently way into motorcycling (he rides a BMW S1000R, which has 160hp and a top speed of nearly 180 mph, so enjoy these shows while you can) and yoga (it takes the edge off, yo).