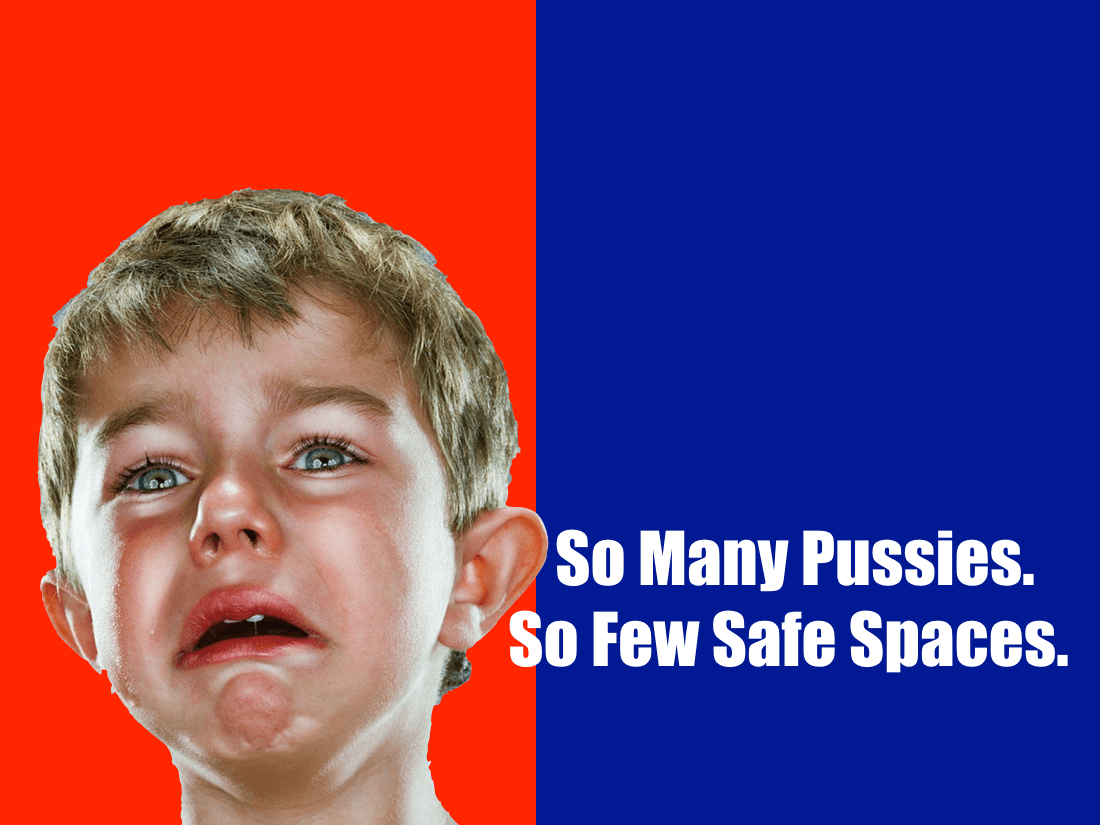 September 6, 2016 In Podcast By Michael McClure

Jonathan Haidt said it perfectly: “If you haven’t been on a college campus since 2013, you have no idea how bad it’s gotten.” Listen to the radical stuff happening at today’s institutions of higher learning. Click on the player above to listen!

Hangin’ with Shaq at the Final Four  <— Prior Podcast